This article was originally featured on Written Lives. I wrote it as a guest post. Special thanks to Quiana for proof reading and editing the article. Be sure to check out her blog and her amazing work there! You can also read the guest posts she wrote for Joyful Creations here and here.

James closed his eyes, took a deep breath of ocean air, and whispered a prayer.  Before it was finished, he felt a tap on his shoulder.  Turning, his eyes met those of the captain.

“Before we reach land, I must ask you again.  Please turn back. You will lose your life and the lives of those with you if you go among such savages.”

James turned to look out at the horizon.  “We died before we came here.”

James Calvert could be called brave, even insane.  He followed God’s direction and didn’t look back —even when God’s plan looked nothing like his own.

Calvert originally trained as a bookbinder and printer, but when God stepped in his life completely changed.  At just eighteen, he became a preacher and five years later he began to attend Hexton Theological College.  He thought he’d finally found his calling, but God had another adventure in store for James.

Calvert’s theological studies were suddenly interrupted when he was added to a team sailing to Fiji.  Put on a ship with “two men and a printing press”, he swallowed his disappointment at the interruption and began to study the Fijian language, quickly becoming fluent.

After his arrival in Fiji, depression and sickness made Calvert’s life difficult.  Nevertheless, he continued to follow God’s command.  He guided the people— acting as a mediator in their politics and tribal divisions.  Most important of all, he brought thousands of Bibles to Fiji and shared the gospel with the people there.

It’s supposed to be.

Christianity doesn’t make sense to the world.  Most people make plans for their lives and hate anything which interrupts those intentions.  In contrast, Christians are called to serve others, rejoice in suffering, and trust God with all they know and love.  We are called to give God everything.  To totally change our outlook on life.  To do the unusual.

If we are Jesus’ disciples, we have to die.

A Picture for the World

Many “Christians” are complacent.  At some point, they chose to give their life to Christ but they don’t currently have a relationship with Him.

In her book, This Changes Everything, Jaquelle Crowe reiterates what the Bible said all along: “Jesus has no half-hearted followers.”  If you claim to follow God but still love the world, hold onto sin, and refuse to tear down your idols, you aren’t really the Lord’s.  If you don’t give everything to God, you didn’t truly give your life to Him.

Other people can see it.

People aren’t attracted to hypocrisy.  When we call ourselves Christians, we become representatives of Jesus’ name.  Our lives are meant to be a witness, but they can only show Christ when we commit to Him completely.  When the world sees Christians who are all-in, they see the gospel as the life-changing, incredible story it is!

The Picture Jesus Gave Us

“And being found in human form, he humbled himself by becoming obedient to the point of death, even death on a cross.” (Phillipians ii.8)

Jesus’ joy in life was to obey God.  Though He was God in flesh, He demonstrated the unusual pattern He calls us to. He showed us what daily surrender should look like — whether we are facing demanding crowds, unfaithful friends, or excruciating pain.

Jesus saved by completely surrendering to God’s will.  He trusted God’s plan and we can too.

“So, because you are lukewarm, and neither hot nor cold, I will spit you out of my mouth.” (Revelation iii.16)

Every time I read that verse in Revelation, my heart sinks.  The judgement of God is clear; Jesus has no half-hearted followers.  This verse is a solemn reminder of that.

So, are you lukewarm or all-in? Are you ready to fully surrender? Can you say, with James Calvert, “we died before we came”?

If not, ask God to help you surrender your all to Him today. Obey God one moment at a time and cling to the one who laid down His life for you. God calls us to follow Him completely and it’s totally worth the risk!

“Then Jesus told his disciples, “If anyone would come after me, let him deny himself and take up his cross and follow me.” (Matthew xvi.24)

*All scripture references in ESV unless otherwise noted.

Related: A Change of Focus

Featured: The Place for Joy in a Crisis

I'm a teen girl, and I love writing, running, and blogging. I love to swim and run and am forever grateful for the grace I receive every day from my Savior, Jesus. View all posts by Rachel @ Joyful Creations 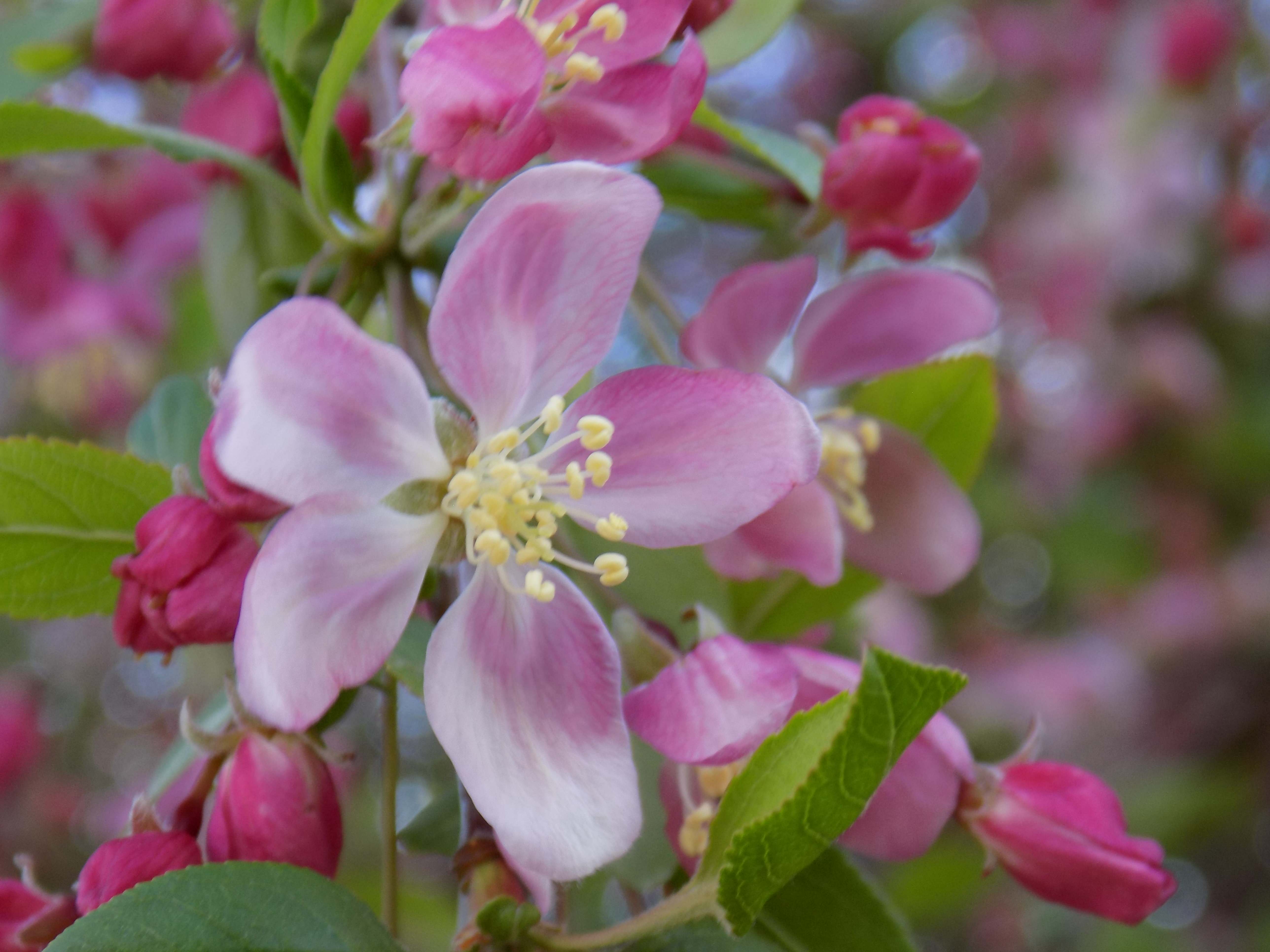